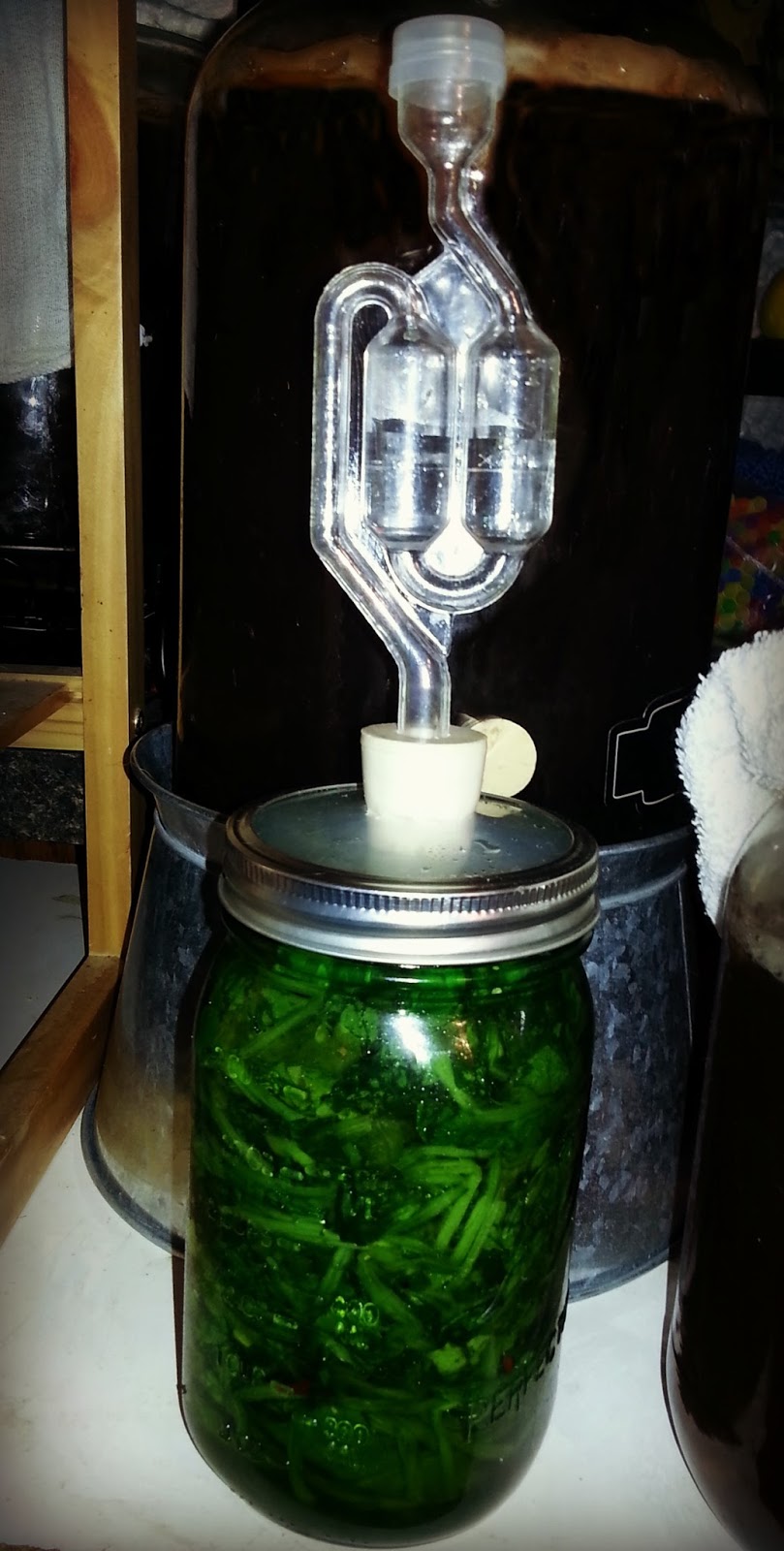 Scored some cheap spinach.  More than we could eat this week, so I decided to ferment the rest.

I used two bundles, which was enough to fill a quart sized wide mouth jar

Rinsed them and put them in a bowl with 1 tablespoon of salt & 1 tablespoon course ground black pepper.  Recipes that I've seen call for slicing and removing the stem.  I eat the stem because it gets soft enough and doesn't taste bad, so I did neither of those things.

I squished the spinach around in the bowl with the salt, bringing the juices out.  Kept manhandling it for a few minutes until it was good and soggy.  The I shoved it into the jar in layers with peppers.  A layer of spinach, squished down hard, 2 peppers, more spinach, more peppers until it was full.

I used this kind of pepper - Thai Chili.  I have a bag of them in my freezer I'm trying to use up.  I didn't cut or dice them, just put them in whole. I wanted a chili flavor without it being super super hot. 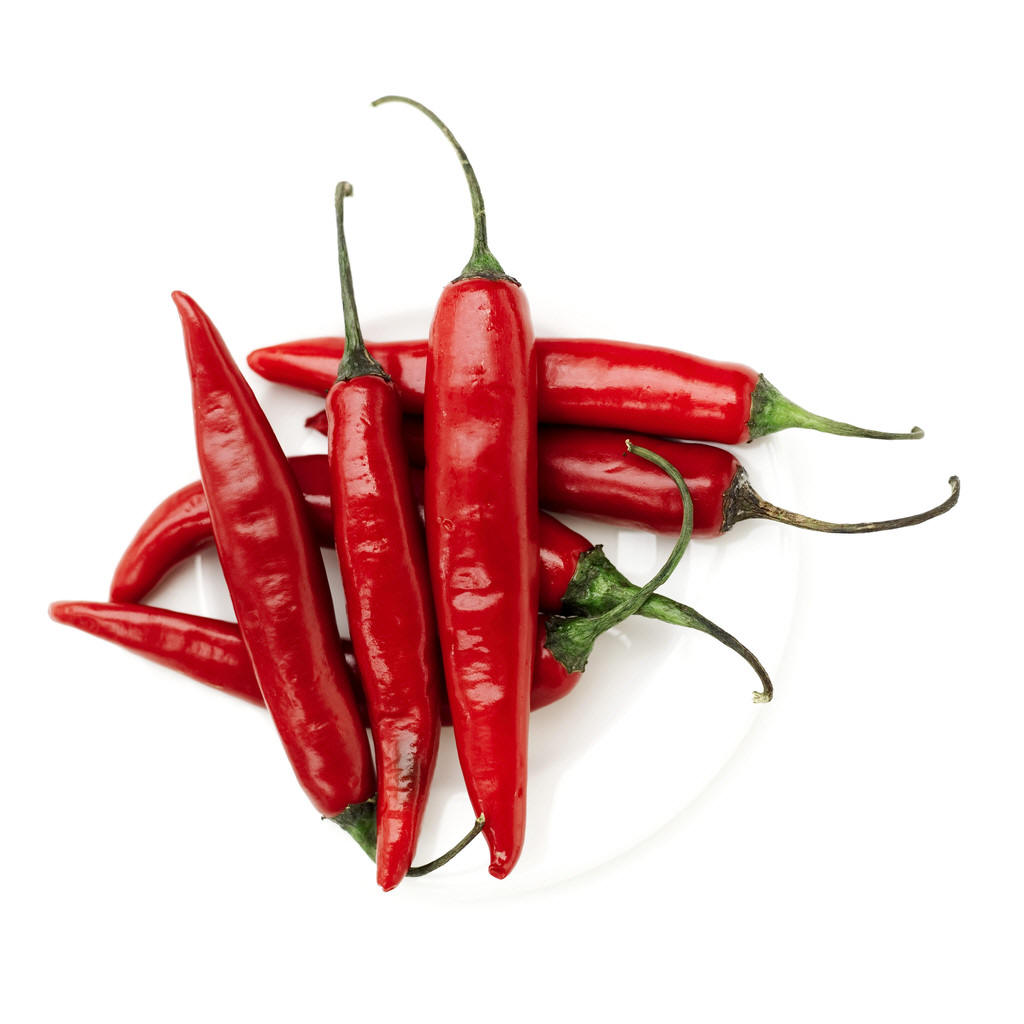 I tamped the spinach down as hard as I could while layering and afterwards I gave the jar several firm bangs on the counter to loosen any air bubbles and then tamped it down again.  I didn't have enough brine from the spinach itself to cover the top so I took some filtered water in a quart jar and dissolved a tablespoon of salt in it.  Then I covered the spinach with the brine from the jar, leaving 1 inch of head space.

Put on my airlock cover and the waiting begins. 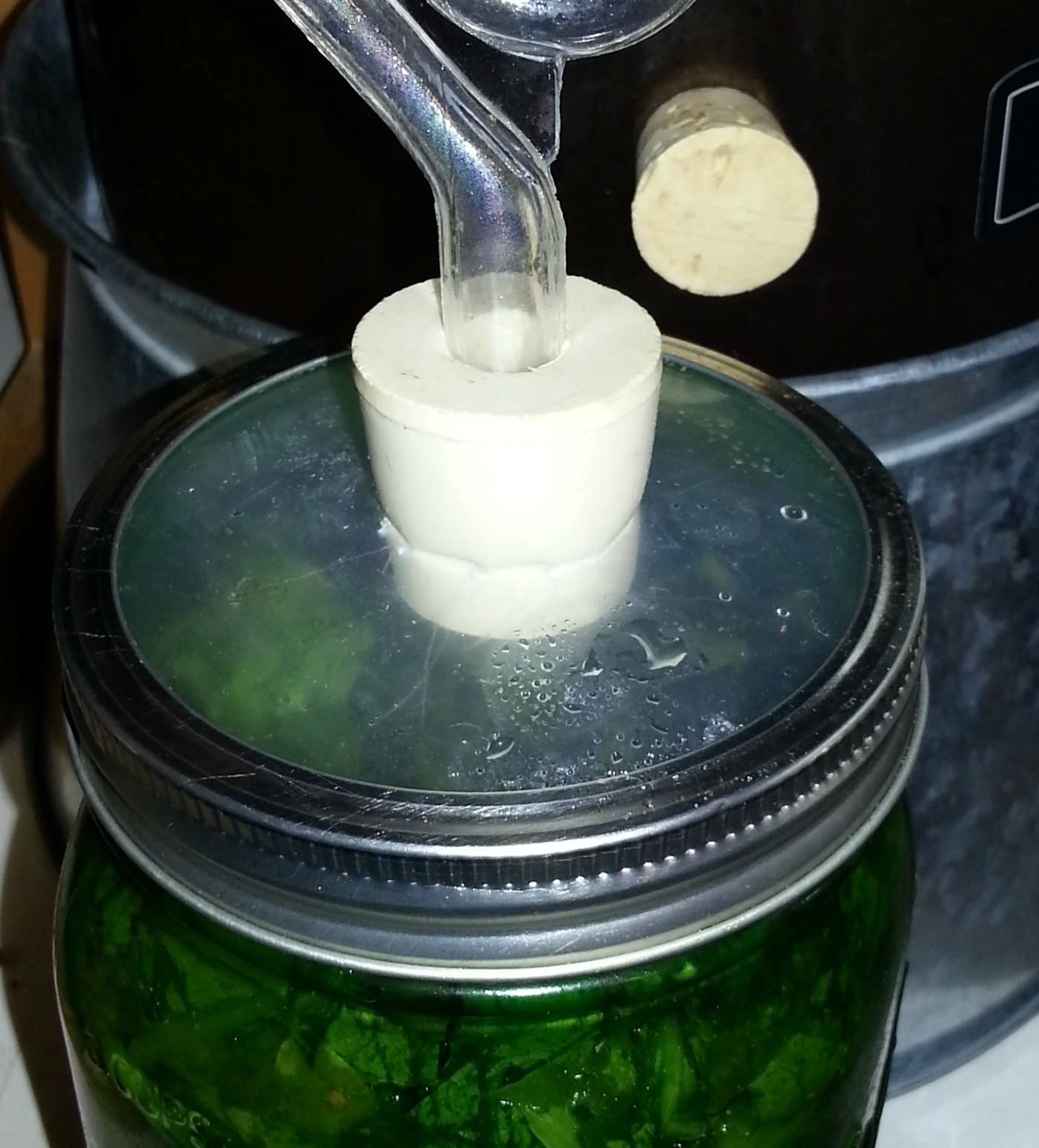 When I was making airlock covers I couldn't find wide mouth plastic lids anywhere to save my life, so I made my own.  Took the plastic from a food storage container that I don't use and traced the inner lid to a wide mouth jar on it.  Cut it out, put a hole and shoved a stopper in.  Works fine and was a great way to recycled those plastic boxes I don't use anymore.